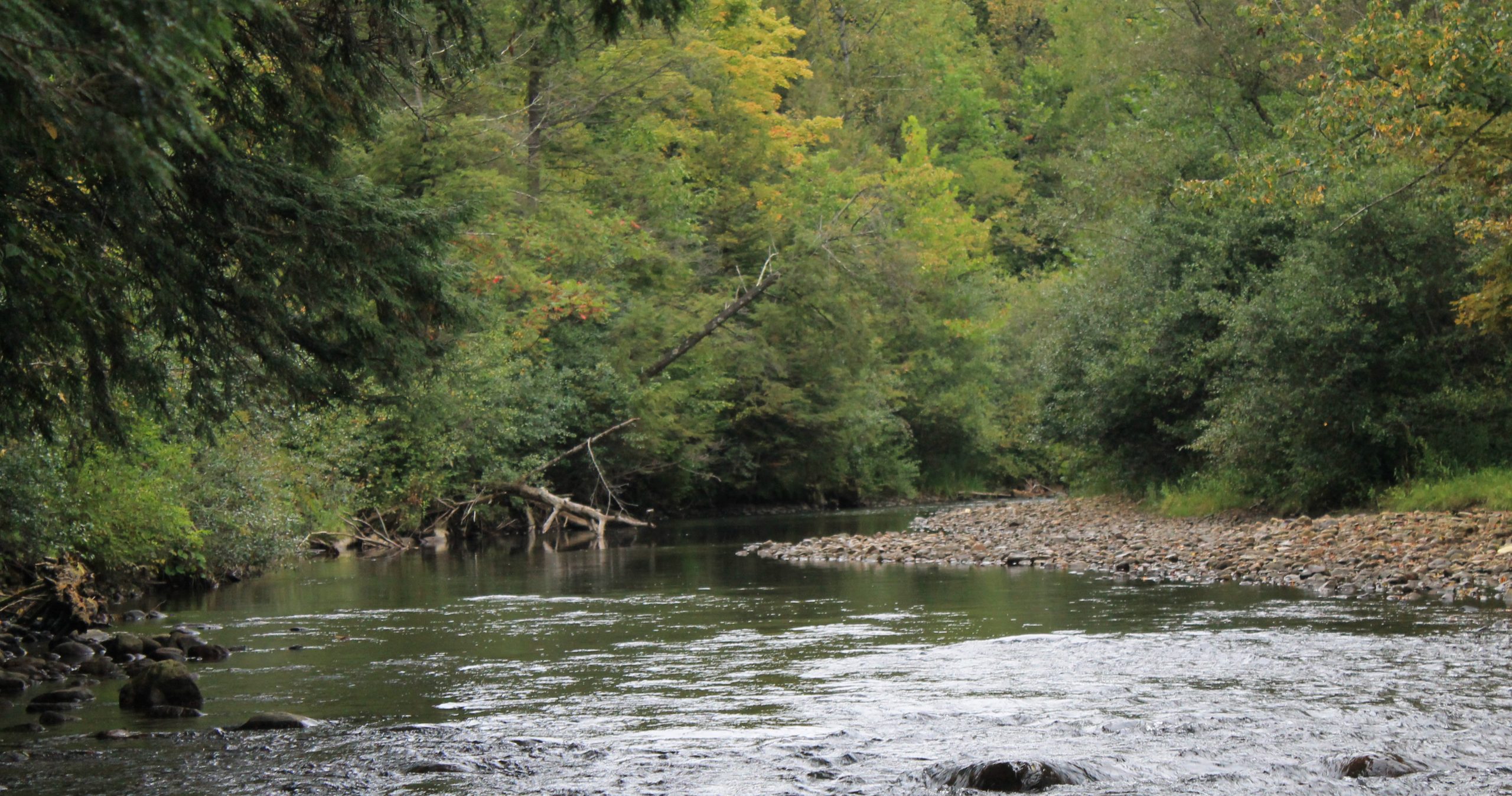 Posted on May 8, 2016 By gunpowderandgraphite

It is my sincere belief that, as a father, it is my responsibility to take my children fishing. When they are young. If I don’t, there is no telling what depraved pastimes of the modern era they may fall victim to. Like “play dates” or listening to pop music. Ella has already had an introduction to fishing, but this year, things are going to get serious. We had our first go at it of the season, and it went pretty well.
We learned last year that the cartoon character-inspired fishing poles intended for young children simply don’t work very well. The two foot length is easy to manage, but it makes casting nearly impossible and the reels tend to be of poor quality. We had many problems with drag slipping and internal mechanisms not engaging properly. The closed-face design makes diagnosing problems that much harder.
This year we were armed with a 5’6″ medium light spinning rod. It’s short enough and light enough for a child to manage while still providing enough leverage for casting. It also has enough backbone to help land larger fish. The action was slow for us, but it was only the end of April when we hit the water. Ella did well learning the basics of casting and after a few hours could make a decent throw. Learning the timing of the cast seems to be the hardest part. Let the line go too soon and the cast falls nearly on top of you; too late and it rockets straight into the water in front of you.
By the end of it, we had only caught one fish, a stocked brookie about 9″ long. We would have kept it had I not bungled the landing 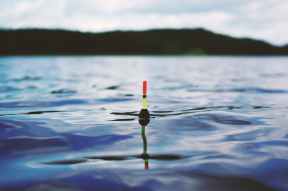 and let it get away. In spite of this, there was no disappointment from either of us and Ella was eager for the next outing. So far, it looks like I am fulfilling my parental obligations. She did not mention play dates or make reference to pop music. Well done to me.